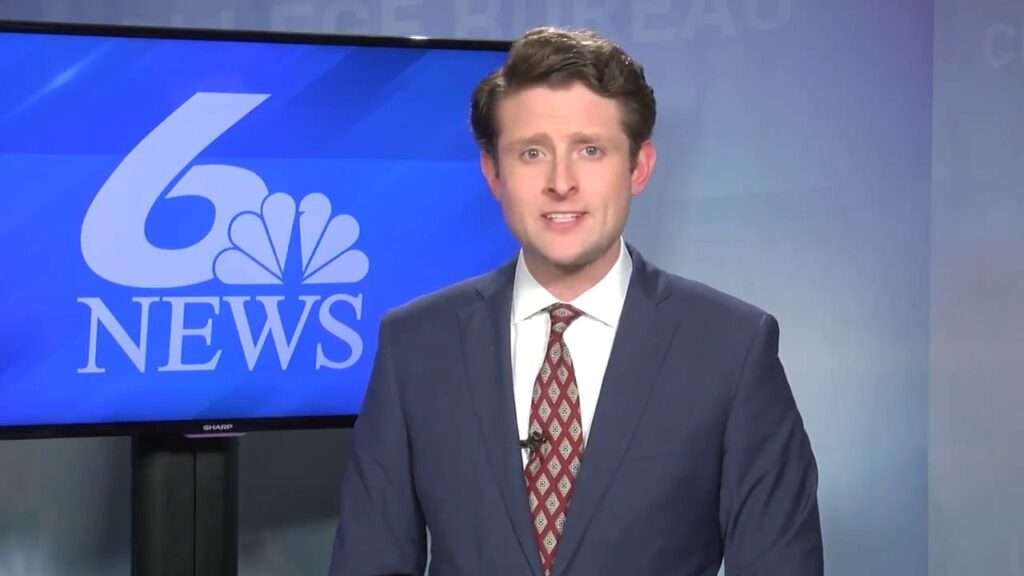 The head of the UN Refugee Agency told Reuters on Saturday that almost 1.5 million people have fled Ukraine since the start of the war, with many more staying behind and enduring Russia’s attack.

But one man originally from Elk County has an organization that helps children in international conflicts. This war will severely impact future generations of Ukrainians, but Nathan Schmidt is trying to help the next generation endure this traumatic time in their young lives.

“The idea came about last year when I ended up finishing up my Foreign Service career,” he told 6 News. “I wanted to start a company and a foundation, and I wanted to start one that helped the kids.”

Schmidt is a former Marine Corps officer, who served three tours in Iraq. Then he took on a new assignment.

On one particular outing, Schmidt visited a school in the Donbas gray zone.

“It just struck me the absolute suffering that was going on there because the school was constantly being shelled. All of the windows were completely bombed out.”

That’s when he founded the Mountain Seed Foundation. Schmidt said they wanted to bring the children and families to the United States or Europe, where they could get them professional therapy for PTSD and other issues, something he has had to cope with from his time in the military.

“Everything changed though on February 24, when Russia invaded,” he said. “We immediately rented out a whole hotel room. We’re renting out apartments. We’re getting families in, we’re getting them settled, safe, in the western side of Ukraine.”

“It would remind you of St. Marys and State College. It’s rolling hills, just like where we’re from.”

Schmidt explained that the Mountain Seed Foundation’s name comes from the Bible verse Matthew 17:20. As Schmidt paraphrased it: “With faith the size of a mustard seed, we can move mountains.”

“It tries to point to the fact that all of us, every single one of us, …they might think that they are powerless to do anything, but there’s so much that can be done and little things. And you know, obviously, those who have faith: prayer. …There can be small donations.”

Schmidt mentioned the Holodomor, the purges of the 1930s, and the Second World War scarring Ukraine and its people. Yet, he added that the spirit of the Ukrainian people continues to inspire.

“And the Ukrainian people, throughout all of that, have come out stronger and better. And they haven’t lost their sense to generosity and warmth.”