Perhaps it is time to share a little about my journey to better understand this path on which we all are together. Just as Chaucer beautifully depicted the characters on a pilgrimage together in his Canterbury’s Tales, we, the MSF team and community, are on this journey together.

After graduating college, I was commissioned a U.S. Marine, and I longed to go to war. It was my calling and I believed I would someday become a great commander and maybe even a general officer. I had visions of medals on my chest and stories of great bravery. I was devastated when in 2003 I was sent to Okinawa, Japan, even as the Iraq War started, and I feared missing my one chance at glory. Serving there for one year, I was then sent to Camp Lejeune, North Carolina, where I immediately deployed to Fallujah, Iraq, in 2004, just in time to watch my teacher and mentor die in a random rocket attack. I lost one of my Marines before the largest urban combat mission in modern Marine Corps history – the November 2004 Battle of Fallujah, also known as Operation Al Fajr. During this battle, I became a combat replacement for a dear friend who lost his leg to friendly fire. A few days after I took over his team in the city, I lost another Marine in my vehicle gun mount. By the end of November 2004, my unit was classified as “Combat Ineffective” with over 20% casualties, and by December 2004, the city of Fallujah, a city of 300,000 people, was absolutely destroyed and I was broken.

I served two more combat tours of duty in quick succession following this tour – one as a team commander in Rutbah, Iraq, and one as a platoon commander in Al Asad, Iraq. During my platoon commander time, I directed one of my Marines, despite his hesitancy and his specific request not to go, to support a Recon unit on a dangerous mission. When I said goodbye to him, I had a sense I would never see him again; and, tragically, I was correct. He died in the town of Hit, Iraq, on 02 November 2006, “All Souls Day.” And I promoted him to Staff Sergeant posthumously, just prior to escorting his body up the ramp of the C-17 departing for Dover.

During these tours, I was asked to provide targets for Air Force bombers, for special forces raids, and for Marine direct-action missions. Many of these targets were based on faulty and incomplete information. The consequences are still being felt today – the broken families, the innocent victims, the anger and even hatred that has characterized the Middle East and the rise of the Shiite Crescent. And the personal consequence was a broken man becoming more broken – and although I looked strong on the outside, I was broken on the inside.

It has taken me over a decade to heal. My wife, Dana, watched as her new husband would crumble. She shorted her own tour to Iraq with its own consequences on her career so she could be with me and nurse me back to some level of health – but still I was broken. It took faith and the mountains to finally get me to a better place, to heal the cracks like a piece of Kintsugi pottery, to heal the deep wounds of war. It took faith and the mountains and listening for me to understand this calling to do the same for others, particularly the most vulnerable and the innocent victims of conflict: the children and their families. It took faith and the mountains, listening, and dear friends to recognize that MSF is a mission and a calling for a lifetime, a ministry that should go on beyond any one of us seeking the healing of others.

People who know the mountains can understand this concept easily. And, it is important to find a way to explain to our donors and followers “why the mountains.” Having grown up in central Pennsylvania in the Appalachian Mountains, I thought a mountain was a wood-covered hill of higher elevation than the surrounding area. It took seeing the Alps for the first time to understand what a mountain truly is: nature’s cathedrals. Many ancient texts, to include the Bible, employ the mountain as a metaphor – a challenge to be overcome and a place of beauty, peace, and even revelation.

Mountains have a way of healing the soul. However, mountains heal in a way unlike the oceans, seas, or desserts. Mountains require a commitment, an effort, and often they challenge both the physical and the mental and the spiritual aspects of a human. It was in climbing that I had to be broken again and then restored stronger than before. And this is what we are doing to support the children and families impacted by war – we are bringing them to the mountains to be challenged and ultimately restored stronger than before.

“If you have faith the size of a mustard seed, you will say to this mountain, ‘Move from here to there,’ and it will move. Nothing will be impossible for you.” Matthew 17:21

Our story is further inspired by a passage from the Bible about faith. In this passage, Jesus’ followers came to Him asking why they were unable to perform miracles even though Jesus indicated they would be granted the ability to perform such feats. In this response, Jesus indicates that much can be accomplished even with the smallest faith (the size of a mustard seed).

How It All Came Together

In 2018, while sitting in a pub in Kyiv with my dear friend Iryna and discussing our mutual passions, the idea for Mountain Seed Foundation (MSF) was begun in earnest. Then, in the summer of 2021, MSF was officially formed, and received 501(c)3 status in January 2022. From these humble beginnings, the team was created and grew, with humanitarian assistance programs immediately following the illegal Russian invasion of Ukraine on 24 February 2022 and with therapy – Art Healing and Healing Basecamp – beginning in the spring and summer of 2022.

Our vision can be boiled down to the very simple, the very essence of what we are trying to do: to help heal the deep wounds of war for the most innocent of victims – the children and families. Our vision is both simple and bold and we will move mountains for these families, for these children, the next generation(s).

We believe in the healing power of nature; especially powerful when combined with tailored therapy in the outdoor space. 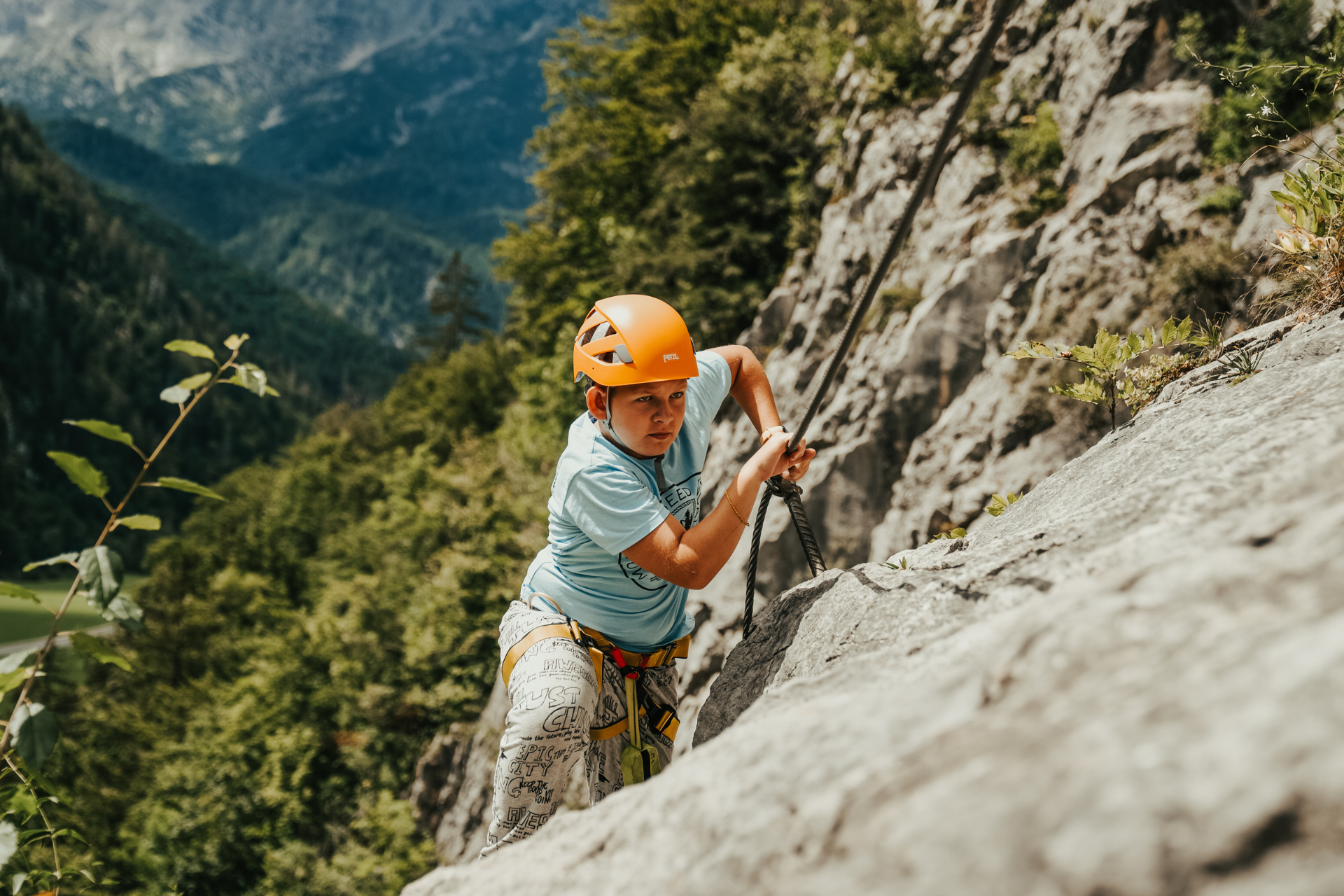 Be their superhero today. We are committed to maximizing your donation toward directly supporting these families. Thank you for your generosity.

Partners across the region​