Mountain Seed Foundation has established a network of supporting organizations in the region that allow us all to share resources, logistics, intelligence and expertise.

Caritas Ukraine work first began in 1992, after Ukraine declared independence. It was set up by local Greek Catholic communities to distribute humanitarian assistance to poor families. However, the needs of society forced Caritas’ activity in Ukraine to expand which led to the formation of the international charitable foundation Caritas Ukraine in 1994.

Today, it works to coordinate the efforts of charitable organisations run by local Ukrainian Greek Catholic churches and to build cooperation with foreign Caritas chapters. As a result of the agency’s efforts, the current network of local charitable organisations has developed and expanded; as well as cooperation with foreign partners also continues to grow.

Caritas Ukraine national office in Lviv employs almost 500 staff and close to 1000 volunteers. The Secretariat guides the activities of the nearly 20 regional branches.

The Vector of Hope International Charitable Foundation was established in February 2019 from among active residents of Lviv, Lutsk and representatives of Poland. Yevheniya Oleksandrivna Paltseva, an active public figure, former military journalist, and mother of three, was elected director of the foundation. The first road is difficult, but in order to achieve this goal, representatives of the initiative group, together or individually, hold workshops, talks, informal communication, round tables and speeches on radio or TV, during which they talk about the purpose and idea of the foundation.

Volunteers of the fund travel to the East of Ukraine. Among the volunteers are children who express their desire to take part in helping children from the East, to extend a hand of friendship to them. In fact, the friendly relations between the children of the East and the West of Ukraine will contribute to the rapprochement of Ukrainians and the understanding that they, the children, of one country without division into parts.

A lot of work is being done, subject only to a cohesive team. Everything was based on the enthusiasm of the organizers of the Vector of Hope International Charitable Foundation. This is a close-knit team, for the first time with children, which shares its successes with each other and is responsible for a common idea – to unite the regions of the country through the warmth of children’s hearts

The largest regular event in the Ukrainian community in Austria – over 500 people under one roof every Saturday. All levels of elementary school and high school & recognized. School certificates through cooperation with the Ministry of Education of the Ukraine.

Beautiful ambience in the “Castle of Harry Potter” in Vienna
Voluntarily organized by active working parents at the highest level
5,000+ followers on the school’s Facebook page
The school is not for profit
The organization of the school is based on high quality voluntary work
The school is financed 80-90% from the monthly parental contributions, plus donations and sponsorship money 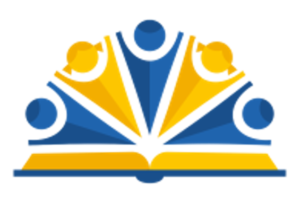 “I am grateful for all the supportive people here. It has increased my belied in humanity.” 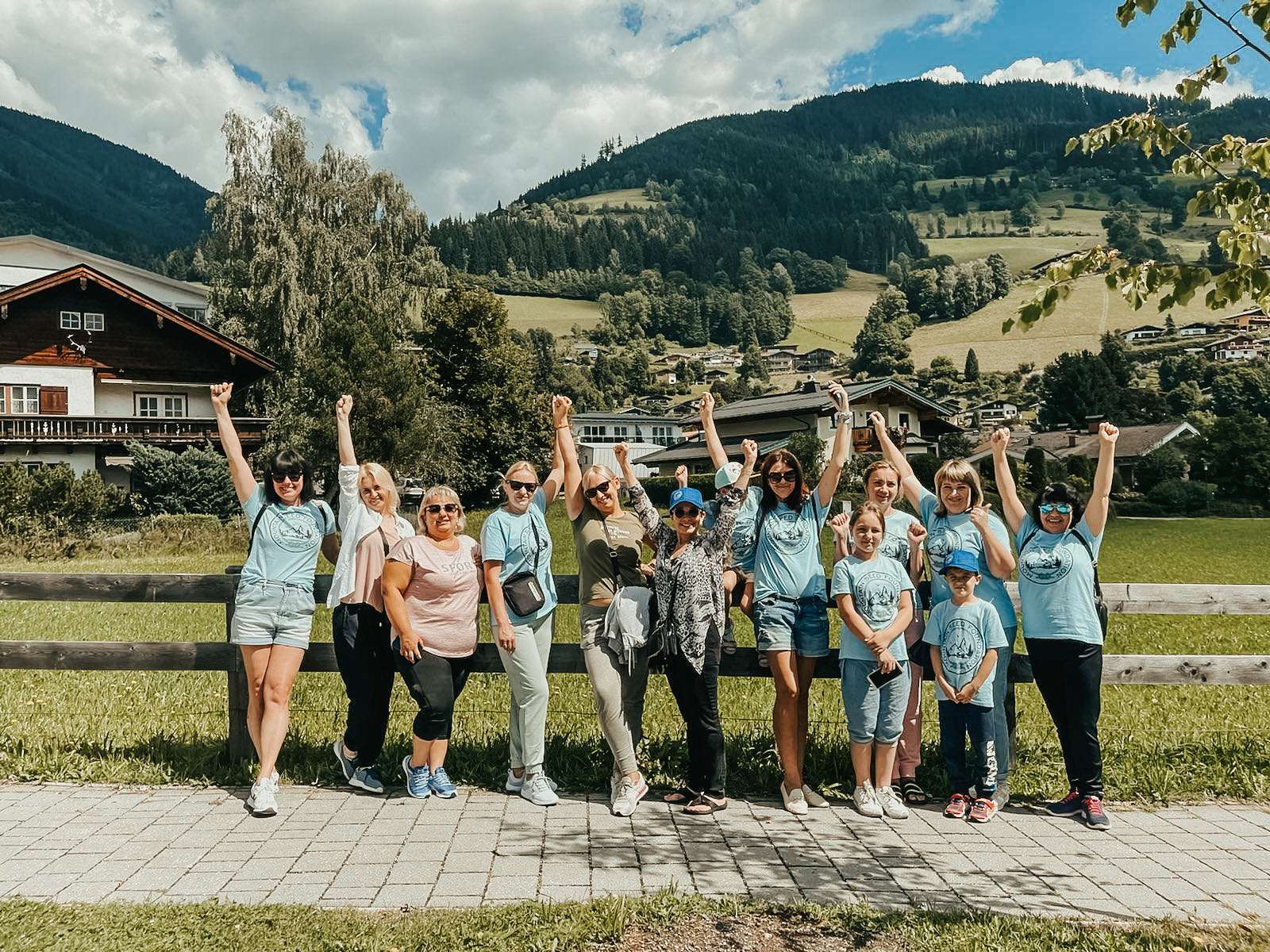 Be their superhero today. We are committed to maximizing your donation toward directly supporting these families. Thank you for your generosity.